Home  >  News  >  Debate meeting with Thomas Scotto at the library

on the theme of his latest book Quelques secondes encore (organ donation) read by all the students in EMC-Controverse.

Interview with the author this Thursday, September 29 at 3:30 p.m. by Grade 9 students (Orientation-discovery of professions) and meeting-debate with Grade 11 and Grade 12 students.

Thomas Scotto talks about us...

"Thursday, October 29, 2022, I will have the chance to discuss with the Sixth from students of the Saint-Dominique Institute in Rome around "Quelques secondes encore" (Ed. Nathan). Their questions are precise and will shake me up… One of them? … “Who do you think should make the final decision about organ donation?” "

THE FRENCH AUTHOR THOMAS SCOTTO VISITS ISD TO DISCUSS WITH GRADE 11 & 12 STUDENTS. HE SHARES WITH US HIS PROFESSIONAL BACKGROUND

He started writing at the age of 21, when his first daughter was born. Did you know he wanted to be a baker before that? Even if they are his main source of inspiration, he never recounts the life of his daughters, but dedicates his books to them. In conclusion, SCOTTO considers himself a dad who writes.

He really enjoys meeting young people in order to give explanations about his works. He prefers to write short things: he takes advantage of his travels to write. He likes to be alone but often finds himself with other people.

He claims to be very patient. When he was younger, he began to write a comic strip which was refused by his publisher. Fifteen years later, the same publisher accepts his idea, and after four years, “Khodja”, a story about the passage from childhood to adolescence, is revealed to the public.

SCOTTO is curious to know the different interpretations of her albums on stage, how the illustrator represents her text, putting her share of imagination into it. 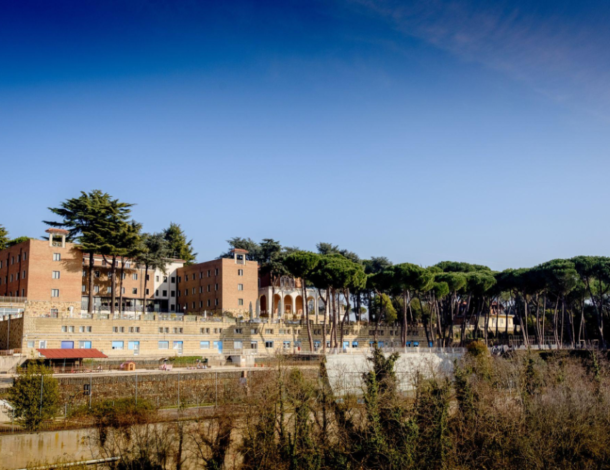 Last places available in certain classes for the 2022-2023 school year!

"The Admissions team is available to provide you with personalized support throughout the process and answer any questions you may have."
Contact us